Printer wins claim after being misled when buying a business

A print firm has won its claim that it was deceived into buying a business because the seller had fraudulently misrepresented key issues and withheld damaging information.

Glossop Cartons and Print Ltd had bought Contact (Print and Packaging) Ltd after lengthy negotiations. The deal meant that Glossop took on Contact’s entire business including its employees, and the leases of three commercial units.

Prior to the purchase agreements, there were concerns that one of the units was prone to flooding because of a drainage problem but Contact assured Glossop that the problem was being addressed.

After the purchases, Glossop discovered that the drainage problem was still an issue, the electricity supply was routed via a unit belonging to a third party who was entitled to cut off the supply, and the capacity of the electricity was not sufficient to run their printing machines.

They asserted that Contact had fraudulently misrepresented all three issues to induce them to enter the purchase agreements at an inflated price, and they withheld the final instalment that was owed.

Contact complained that Glossop were exaggerating the issues, had overstretched their finances and were merely looking for a way out of the agreements.

The High Court ruled in Glossop’s favour on two of the counts. It held that Contact had fraudulently misrepresented the situation regarding the flooding and the status of the electricity supply to the unit.

These were significant matters to Glossop and was an inducing cause of their agreement to purchase the business. They would not have acted in the same way if the representations had not been made.

FARMERS and agricultural workers are being urged to make health and safety more of a priority after fatalities on the farm doubled in the space of a year. Ahead of Injury Prevention Week which runs between August 2nd and August 6th 2021, Carol Fish an injury lawyer at Cartmell Shepherd… 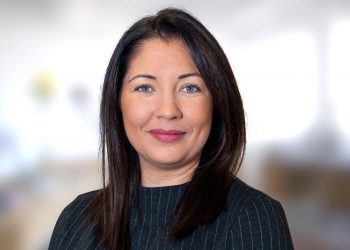 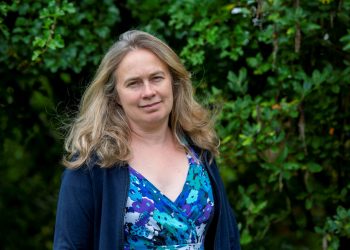 What should you do if you or your staff are ‘pinged’ by the NHS COVID-19 App? Guidance for employers 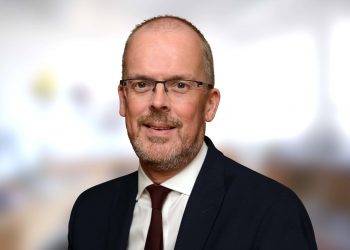 Court outlines tests for delusional mindset when making a Will

RT: #Farmers and #agricultural workers are being urged to make #healthandsafety a priority after fatalities on the… twitter.com/i/web/status/1…

RT: We are busy putting the wheels in motion for our next North West Family Business Awards ceremony, and can't wait to… twitter.com/i/web/status/1…