Following the Prime Minister’s latest announcement – our office doors are closed to the public.

However, we very much remain open for business with our teams working remotely and within our office premises, committed to providing you with the best possible service.  The health and wellbeing of our team, our clients and our visitors is our number one priority.

Heeding the current Government advice we have in place the following measures:

If you have any questions or queries, please do not hesitate to contact us at your local branch office, details of which can be found via our Contact Us page here

Tenant not allowed to change defence over service charges

A commercial tenant has been refused permission to re-amend its defence to a service charge claim four weeks before trial.

The court ruled that although the new defences had reasonable prospects of success, they could have been pleaded earlier and there was no good reason for the delay.

The issue arose because the tenant refused to pay certain elements of the service charge relating to the period from mid-2013 to the termination of the lease in late 2019.

The head lessee claimed that some £2.2 million was outstanding and issued proceedings in February 2019. The tenant filed a defence, which it was permitted to amend in October 2019.

The matter was set down for an eight-day trial to be heard in mid-October 2020. On 4 September 2020, the tenant sought to re-amend its defence to add two new reasons why the amount of any service charge should be less than that claimed.

First, it alleged that certain of the costs claimed in the charge were wrongly inflated because the head lessee had been paid a commission by those providing the services in question.

Second, it asserted that the cost of certain cleaning works should not have been included in the service charge because the landlord was not responsible for carrying out those works.

The High Court accepted that the tenant had a reasonably strong case on the commission issue. However, the overriding objective required that cases be dealt with justly and at a proportionate cost.

That included making sure that parties were on an equal footing, dealing with issues in a way that was proportionate to the amounts involved, and ensuring that cases were dealt with expeditiously.

The application to re-amend had come late in the proceedings and there was no good reason for its lateness, the tenant having been able to raise the issue by the end of June 2020.

The head lessee would need to amend its pleadings to develop its arguments, which might elicit further amended pleadings from the tenant.

There were fewer than four weeks before the beginning of the trial window, and although the additional work was unlikely to jeopardise the trial date, it put improper pressure on the head lessee at a time when it should be focusing on preparing for trial.

The same points applied to the cleaning works amendment. 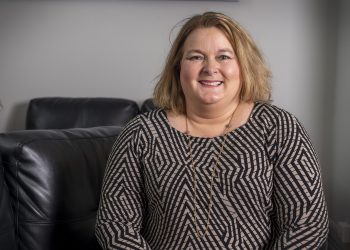 A LEADING employment law specialist has welcomed the move to extend the Government’s furlough scheme until the end of September. Joanne Stronach, Head of Employment Law and HR at legal firm Cartmell Shepherd Solicitors, said the move would give businesses time to recover following the easing of Covid-19 restrictions. The… 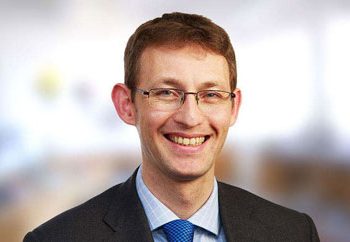 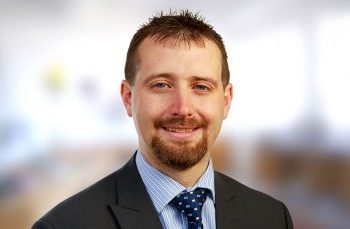 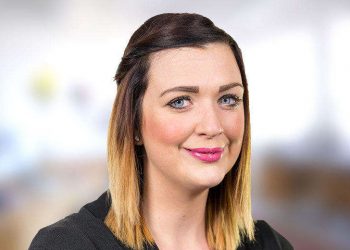 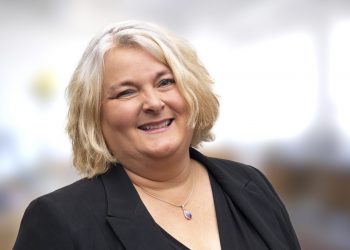 RT: Our new Just Giving Page justgiving.com/carlislefoodba… Thank you for your on going support #carlisle pic.twitter.com/qh09i27v3h

Zoe, @CartmellsTerri & @CartmellsCassie are now just over one month into the @alzheimerssoc #StepUpForDementia chal… twitter.com/i/web/status/1…

Happy #WorldBookDay This is a great photo! Sending our best wishes to Phillip 👑 twitter.com/RoyalFamily/st…